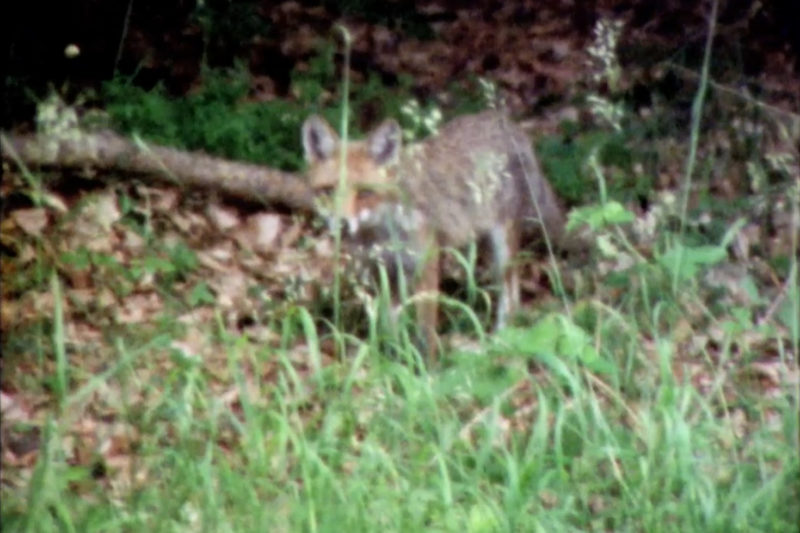 “Moving Abstractions” shows a series of experimental films by Berlin and international artists. The films work with abstractions, in the sense that they do not tell a story or pursue a documentary concern. Nevertheless, the images are not non-representational light paintings.

Film images on the screen, mostly recorded in the photographic process or by digital or analogue means, are actually surfaces without spatial depth. The photographic images, however, create not only symbolic surfaces but the illusion of spatial depth and texture. Texture and structure are all the more important in the moving image when the “film narrative” is not held together by a plot but by camera movement, associative montage, rapid succession of images or by image superimpositions and alienations. The images create associative spaces, and the film narrative is produced by the viewers themselves, by linking the images. Abstract or structural film can provide a frame of association as well as the viewer’s own pictorial memory.

On Thursday 5 March at 7 pm, this programme will also take place as a moderated film evening with Klaus W. Eisenlohr.