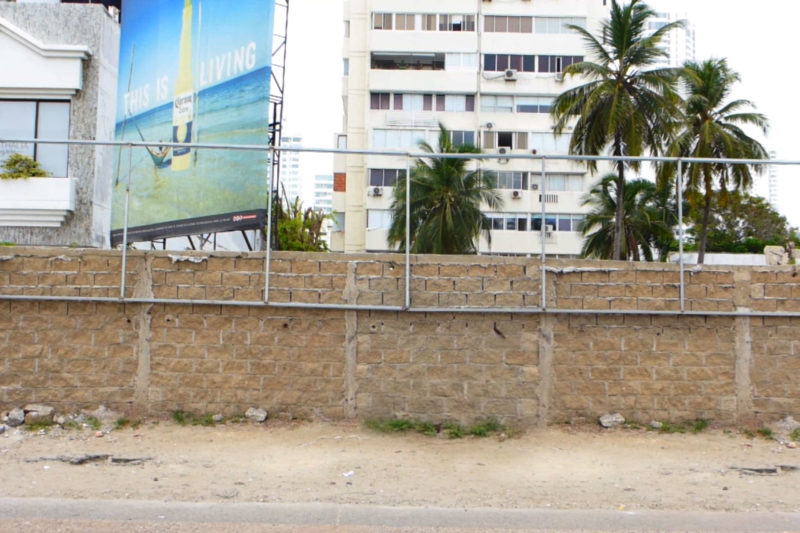 Artist residencies have long been considered an important economic pillar, especially for emerging artists. Some works created in the context of a residency immanently or consciously reflect the challenge of integrating a site-specificity that is not always demanded. Depending on the time available, on the network found or activated, tourist mechanisms can also get the upper hand here.  Madeleine Bernstorff presents two very different artistic positions on this problem in the film programme Residency-Filme? Eva Könnemann’s film Das offenbare Geheimnis (29 min, 2015) and Christian Diaz Orejarena’s Fronteras Visibles (versión discursiva) (17 min, 2021).

Christian Diaz Orejarena studied conceptual and media art in Berlin and Vienna. He works on research-based and interdisciplinary projects that are often created in a collective context. In his artistic work, he tells self-deprecating and personal stories about his post-migrant biography and constructs a docufictional view of socio-political, economic and aesthetic connections between Colombia and Germany. He is part of the rampe:collective group.

Eva Könnemann’s films resemble experimental set-ups with an open-ended outcome. Her working method oscillates between documentary observation, fictional extension, scientific experiment and sometimes a proximity to reality TV. Processes of observation and invention, of conception and filming are mutually dependent and merge into one another almost imperceptibly. And encounters always take place.

Madeleine Bernstorff is a participating artist in the exhibition <Doku.Argu.Experi.Pig.>. Her work Friedrichstr. (2021) presents two vitrine tables with drawings, watercolours, notes and photographs on the reconstruction of Friedrichstraße station in 1990 and the work in a collective film production.